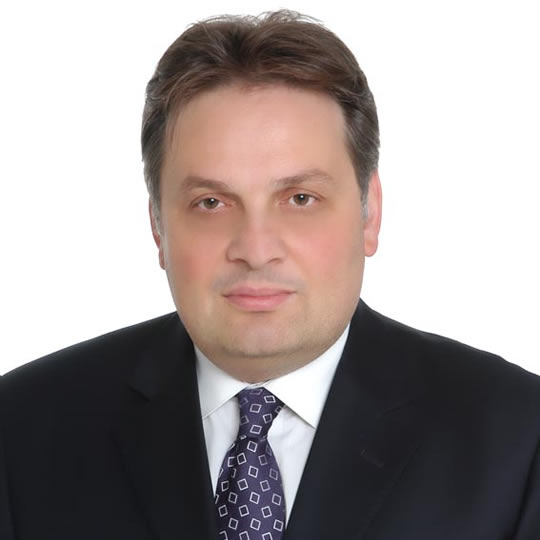 During his time at the Privatisation Administration, Aykut Bakırcı was engaged in drafting and amending various primary and secondary legislation, most notably the electricity, natural gas, infrastructure and national lottery legislation. He also acted as a draftsperson for tender specifications in respect of the sale of state assets and entities. In addition, Aykut Bakirci was a key figure in organising tenders for the privatisation of state assets and entities and bringing such tenders to a successful completion. This also entailed that he negotiated transfer of operational rights agreements with successful bidders and their financiers and attended hearings on behalf of the Privatisation Administration before the Council of State (i.e. the Turkish Supreme Administrative Court) for the setting aside of any judicial challenges to such privatisations.

Aykut Bakırcı was also a member of the board of directors of a variety of state companies, such as TÜPRAS (Turkey's Petrol Refinery A.Ş.), Erdemir Madencilik A.Ş. (Erdemir Mining A.Ş.). His experience also includes being a member of tender committees for the sale of state assets and entities, such as POAS (Petrol Refinery), TÜPRAS (Turkey's Petrol Refinery A.Ş.), TEKEL (Turkey's Tobacco and Alcoholic Beverages Company), TEDAS Baskent and Sakarya Electricity Distribution A.Ş., and Türkiye Seker Fabrikalari (Turkey's Sugar Companies A.Ş.).

He is the author of several articles on the privatisation of Turkey's energy sector.

He joined Bezen & Partners in 2010 and advises clients primarly on regulatory, privatisation and administrative matters.

Avukat – Member of the Turkish Bar Associations since 1990

Member of the Istanbul Bar